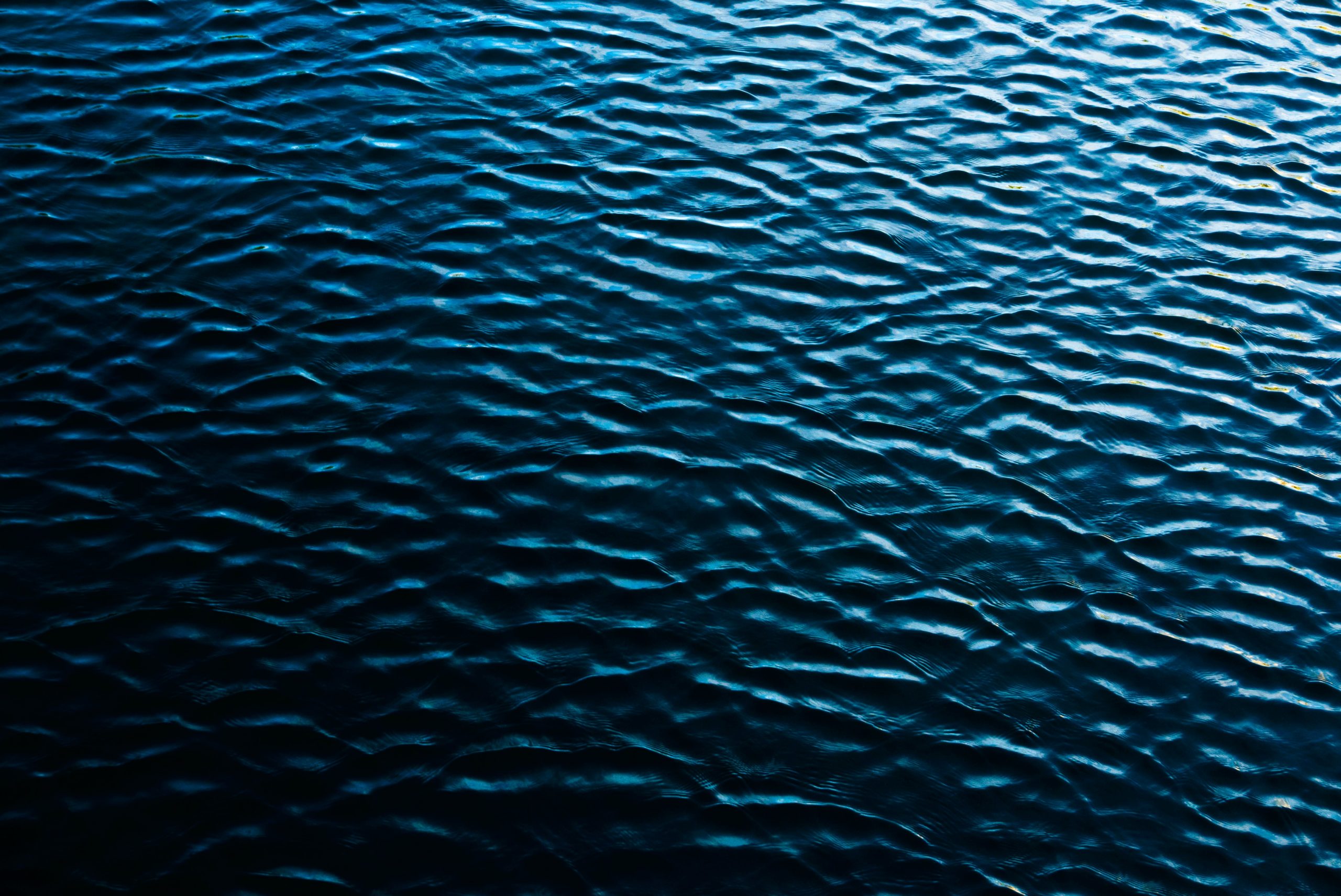 Baptism – what’s it all about?

This was an exciting and hugely encouraging service, where four young people testified to their relationship with Jesus and were baptised. It was the first morning baptismal service in almost six years and also the first such service in the Majestic!

David began his explanation of what was happening by giving the reason for baptism: Jesus. He should be the focus of the morning, for He was the object of the candidates’ faith and the One who has transformed their lives. David based his talk around four points which explain what baptism is all about:

He emphasised the candidates were not becoming Christians by being baptised. Rather, baptism was a visible expression of their already belonging to Jesus.

A Command
Just before Jesus returned home to be with His Father, He said to His followers:

“ALL AUTHORITY HAS BEEN GIVEN TO ME IN HEAVEN AND ON EARTH. GO THEREFORE AND MAKE DISCIPLES OF ALL THE NATIONS, BAPTISING THEM IN THE NAME OF THE FATHER AND OF THE SON AND OF THE HOLY SPIRIT, TEACHING THEM TO OBEY ALL THINGS THAT I HAVE COMMANDED YOU.”

In other words, He instructed His Church to go throughout the world and make disciples, baptise and teach them. When someone believes and becomes a follower of Christ, then they are baptised – hence the term believer’s baptism. It is an act of obedience. It is the pattern we see as the early Church spread and increased: belief followed by baptism. This is what Christ commanded His people to do.

A Model
During His earthly life, Jesus was actually baptised Himself, although He had committed no sin and did not need to repent. Jesus insisted it should happen, saying:

“IT SHOULD BE DONE, FOR WE MUST CARRY OUT ALL THAT GOD REQUIRES.”

All four Gospel writers record this momentous event, when His cousin John led Him down into the river and He was immersed in the water. It was and is all about and all because of Him.

Identification
David explained that when our friends are baptised today, they will identify with Jesus in a highly symbolic and dramatic way. When someone goes under the water and comes up again, it points to the death and resurrection of Jesus. It also powerfully conveys what has happened in their experience: they have spiritually died with Christ and their self-centred, sin-dominated life has been and is being put to death; going under the water depicts this. But as they are lifted back out of the water, we have a striking picture of resurrection and a symbol of new life, the cleansed and forgiven life.

A Witness
The candidates for baptism take a very public step to let everyone watching know that they are disciples of Jesus. It is an act both of courage and humility – to ‘get soaked’ in front of hundreds of people! They declare loudly and clearly what Jesus has done for them and that they are now following Him.
David ended his explanation of baptism by returning to the final instructions of Jesus 40 days after His resurrection. The last sentence had not been read earlier, but it gives His disciples (i.e. us) a profound promise:

“AND SURELY I AM WITH YOU ALWAYS, TO THE VERY END OF THE AGE.” 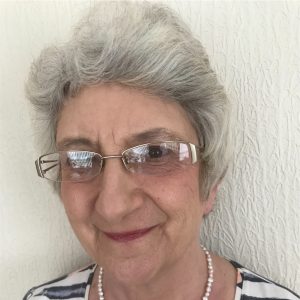