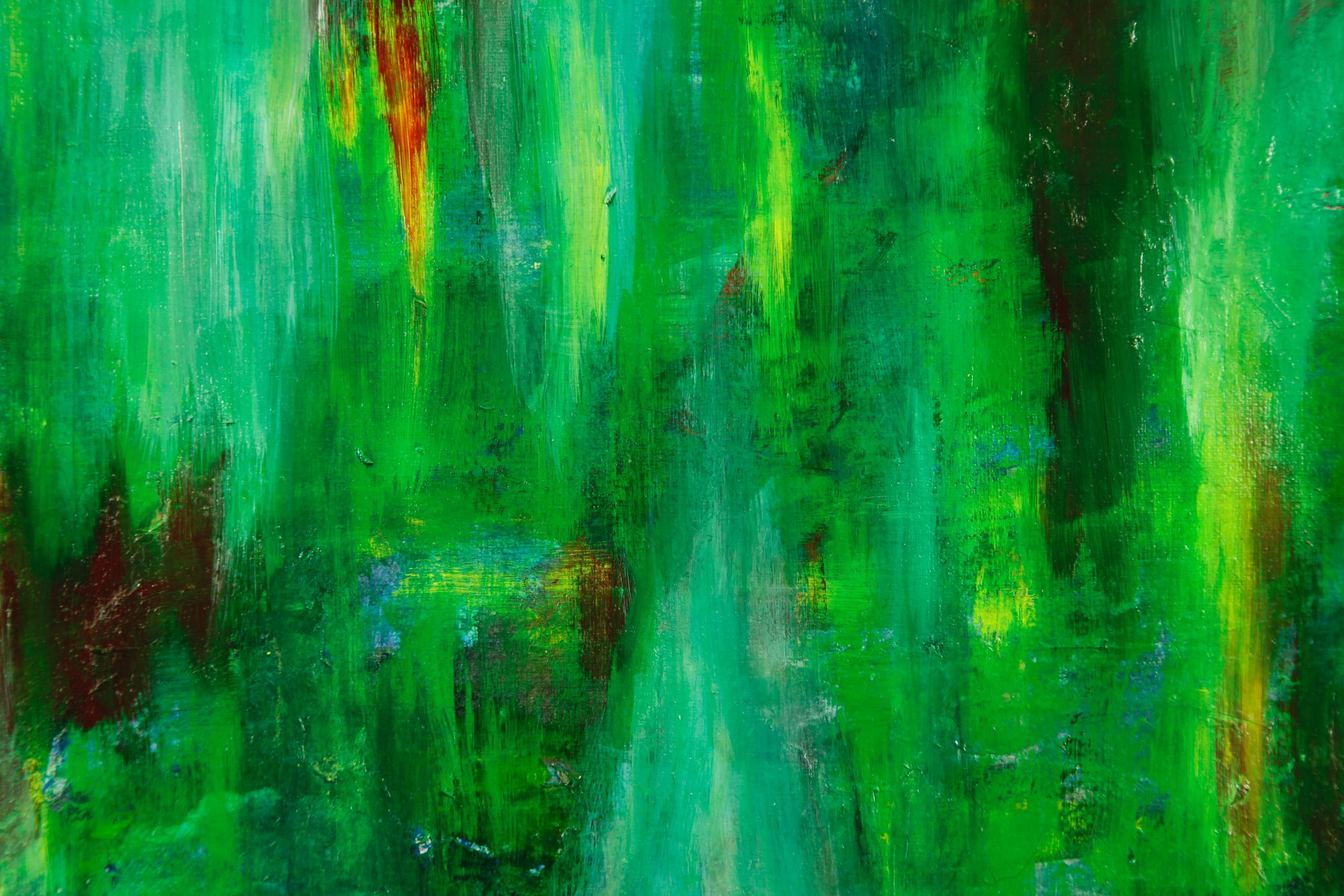 Today David Gilkinson (one of our church missionaries) continued a series he’d been doing in Spain called ‘La historia más grande’, focussing on the great overarching story of our salvation throughout the Bible. He emphasised that just as each story has an introduction, problem, development, solution and a ‘happily ever after’, so does the Bible, with the constant theme of God’s faithfulness throughout each stage of the ‘story’.

Today David focussed on the ‘happily ever after’ of the story of Ruth (Ruth 4v13-22), centring on two main points:

1) GOD CAN WORK HIS SALVATION PLAN EVEN THROUGH SINFUL MOMENTS

Ruth was a Moabite. She was from a nation born in incest between Lot and his daughter, and one that continued in sexual immorality and adultery, so that God forbade the Israelites to marry them. Despite this, as we see from Ruth 4v13-22, Ruth gave birth to a son named Obed, who was part of the same family line that Jesus would be born from, as we see in the genealogy in Matthew 1. God brought Jesus, the saviour of the world, through a family line of imperfect people. This demonstrates how God can work His salvation plan even through sinful moments.

This is highlighted all throughout the Bible in other moments, such as when Joseph says to his brothers

“you intended to harm me, but God intended it for good”

and in Romans 8v28 which declares

“in all things God works for the good of those who love him, who have been called according to his purpose.”

God is a God of redemption, who is not limited by human sinfulness. This acts as encouragement to us today because God has not finished working. He can work through the failures, sin, and weaknesses in our own lives. Take hope because God is not limited by our sinfulness. The whole Bible and our lives should be a demonstration that in the midst of brokenness, God is still working His salvation plan.

2) WE HAVE AN INHERITANCE OF BELONGING

This is true for us too today. God has a sure inheritance for us that we can rely upon. We read of this in 1 Peter 1v3-5:

“Praise be to the God and Father of our Lord Jesus Christ! In his great mercy he has given us new birth into a living hope through the resurrection of Jesus Christ from the dead, and into an inheritance that can never perish, spoil or fade. This inheritance is kept in heaven for you, who through faith are shielded by God’s power until the coming of the salvation that is ready to be revealed in the last time”

God has called us into belonging. A belonging to his kingdom, through Jesus. We have a place in the greatest story. This is our ‘happily ever after’, and it isn’t a children’s fairy tale, it is a reality even greater than life.

“Because your love is greater than life, my lips will praise you”

As we go into this week, let’s look towards our inheritance in Christ with hope and praise. 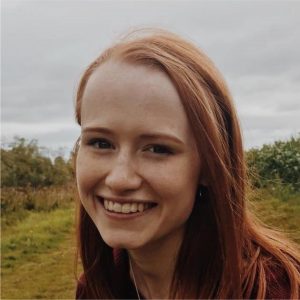 Hi, I’m Amy and I’m part of the Deep Dive team at Windsor. I’ve been going to Windsor my whole life. I’m currently studying Medicine at Queen’s and when I’m not doing that, you’ll find me in a coffee shop with a good book, or out for a run, trying not to get lost!

Hi, I’m Amy and I’m part of the Deep Dive team at Windsor. I’ve been going to Windsor my whole life. I’m currently studying Medicine at Queen’s and when I’m not doing that, you’ll find me in a coffee shop with a good book, or out for a run, trying not to get lost!