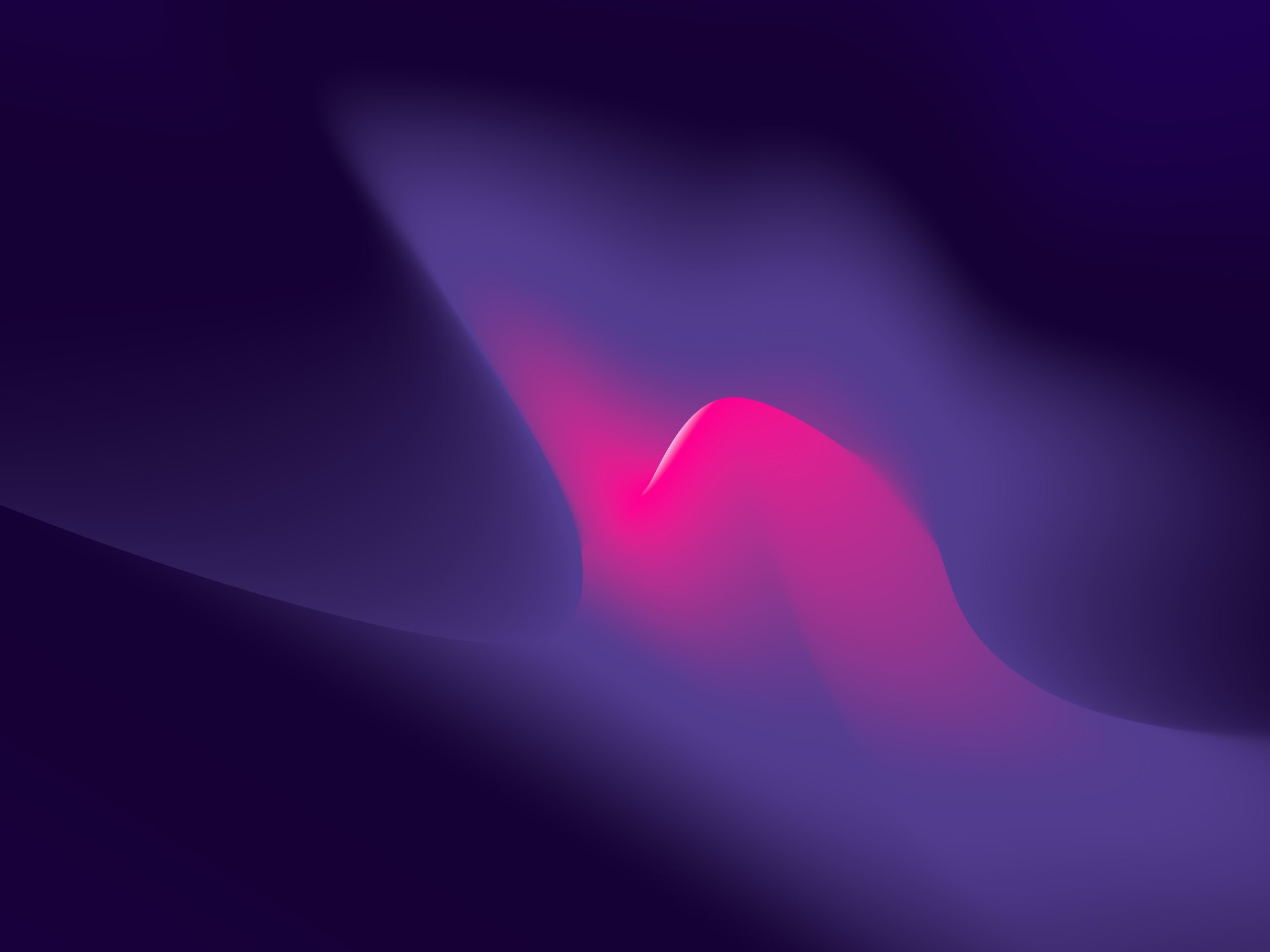 Today David took us to the last of three ‘Lost & Found’ stories told by Jesus. This is one of the best-known stories in the Bible and many famous paintings and other artworks have been created in response to it. The story, in Luke 15:11-32, is traditionally known as ‘The Prodigal Son’.

But what does ‘prodigal’ mean? The usual meaning is ‘wayward’ but, as David pointed out, it can also mean ‘recklessly extravagant’. Besides the obvious application to the absentee son in the story, this reckless extravagance also describes his father’s love and forgiveness. This has led some writers to name this story ‘The Prodigal God’.

The 5 themes of last week are also key in this story:

1. Loss – a son who actually chose to get lost:

THE YOUNGER SON GOT TOGETHER ALL HE HAD, SET OFF FOR A DISTANT COUNTRY AND THERE SQUANDERED HIS WEALTH IN WILD LIVING

Even though he may not initially have seen himself as lost, he clearly did later in the story.

2. Search – a father who was watching for his son’s return:

BUT WHILE HE WAS STILL A LONG WAY OFF, HIS FATHER SAW HIM AND WAS FILLED WITH COMPASSION FOR HIM

3. Recovery – a son who was not just lost and found but (figuratively) dead and alive again (vv.24,32). David reminded us of how this perfectly explains what happens when our lives are transformed by God’s love and grace:

4. Joy – a huge welcome home celebration was held with gifts and a feast.

5. Repentance – the son had hit an all-time low, ‘come to his senses’ (interesting phrase to reflect on) and prepared a repentance speech… but when his father met him the speech was cut short and he was welcomed by the recklessly extravagant love of his father.

At this point the story has mirrored the first two ‘Lost & Found’ stories and answered the Pharisees’ and teachers’ criticisms of the company kept by Jesus. It’s really a case of ‘happily ever after’ at verse 24.

But then comes Part 2 of the story, with the arrival of the older son and his outburst:

LOOK! ALL THESE YEARS I’VE BEEN SLAVING FOR YOU AND NEVER DISOBEYED YOUR ORDERS. YET YOU NEVER GAVE ME EVEN A YOUNG GOAT SO I COULD CELEBRATE WITH MY FRIENDS. BUT WHEN THIS SON OF YOURS WHO HAS SQUANDERED YOUR PROPERTY WITH PROSTITUTES COMES HOME, YOU KILL THE FATTENED CALF FOR HIM!

It turns out that there’s another lost soul in the tale – the older brother, who is bitter and twisted and who reckons he matters more, deserves more, has earned more than his brother.

The father says to his older son:

MY SON, YOU ARE ALWAYS WITH ME AND EVERYTHING I HAVE IS YOURS

According to Jesus, the recklessly extravagant love of the father was a reality for both sons. Both were loved; both mattered; both needed to come home and join the party.

How does the story end? We don’t know – Jesus says: YOU write the ending! 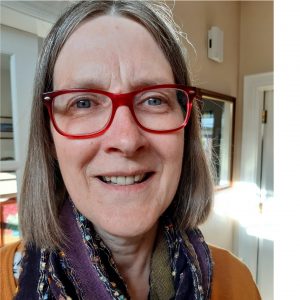 I’m Dorothy and I coordinate the Deep Dives part of the WBC website. I’ve been a member of WBC for over 25 years and have worked as a teacher, playgroup leader and college lecturer. Now that I have retired, I enjoy doing patchwork, reading and spending time with our four wonderful grandchildren.

I’m Dorothy and I coordinate the Deep Dives part of the WBC website. I’ve been a member of WBC for over 25 years and have worked as a teacher, playgroup leader and college lecturer. Now that I have retired, I enjoy doing patchwork, reading and spending time with our four wonderful grandchildren.